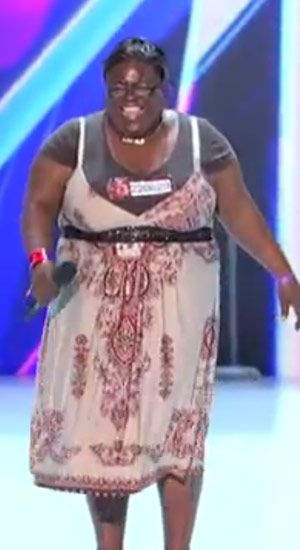 Bio:Panda Ross (born Panda Ross in Hobbs, New Mexcio on December 11, 1969) is a singer. She auditioned for season two of FOX’s The X Factor, during the show’s stop in Austin, Texas. She wowed the judges with “Bring It On Home,” by Sam Cooke in her initial audition, and was allowed to move on to the boot camp portion of the competition.

Best Known For:Panda is best known for being a contestant on The X Factor.

Personal Life:Panda is a mother of two.