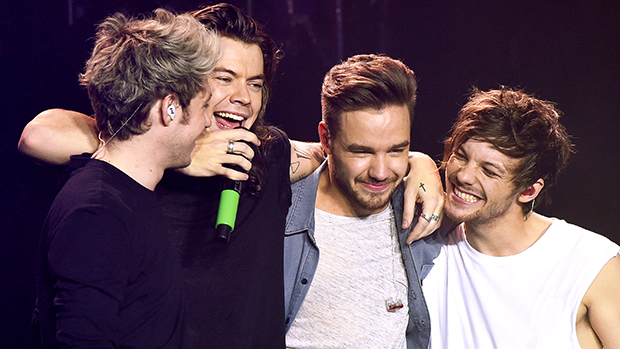 Bio:One Direction is a UK band originally made up of five guys — Niall Horan, Zayn Malik, Liam Payne, Harry Styles and Louis Tomlinson. They all auditioned for The X Factor UK as solo artists in 2010 and did not make the cut. The guys were brought back to form a group by mentor Simon Cowell and took third place in the competition. One Direction was introduced to the US on a Spring 2012 tour with Nickelodeon act Big Time Rush and quickly sold out dates for their first headlining tour through 2013. They also sold out a show at Madison Sqaure Garden in minutes. One Direction has dominated American TV with appearances on Today and Saturday Night Live. It is estimated their empire is worth about $1 billion. In March 2015, Zayn left the group to pursue a solo career in music.

Best Known For:One Direction made history in March 2012 when their debut album, Up All Night, hit #1 on the U.S. Billboard charts, a first for a British group. Their most popular songs are “What Makes You Beautiful” and “One Thing.”