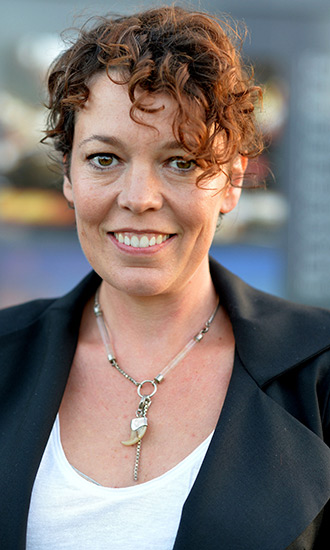 Bio:Olivia Colman (born Sarah Caroline Olivia Colman in Norfolk, England on January 30, 1974) was studying to be a teacher at Homteron College, Cambridge when she discovered acting. She then attended the Bristol Old Vic Theatre School for her theatre training. After several years on British television comedies, Olivia made a splash in the international hit film Hot Fuzz in 2007. Since then, Olivia has gained acclaim as a comedic and dramatic actress. She has been a part of hit films and television series like The Iron Lady, Broadchurch, The Night Manager, and The Lobster.

Best Known For:Olivia is best known for both her comedic chops and talent as a dramatic actress. Her most acclaimed parts come from the television mini-series The Night Manager and on-going drama series Broadchurch.

Personal Life:Olivia married Ed Sinclair in 2013 and they have three children together.