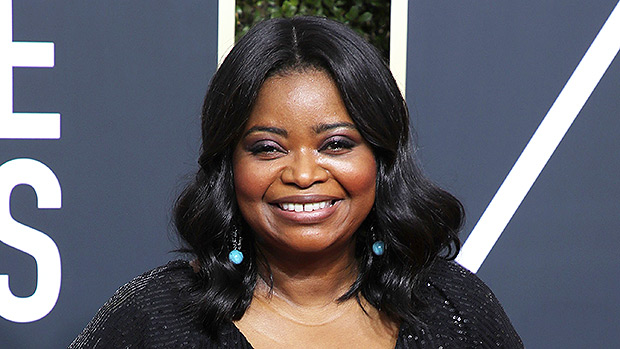 Bio:Octavia Spencer (born Octavia Lenora Spencer, in Montgomery, Alabama, on May 25, 1972) is an American actress. She made her film debut as a nurse in Joel Schumacher’s A Time to Kill and in 2003, she made her stage debut in Los Angeles, in Del Shores’ play, The Trials and Tribulations of a Trailer Trash Housewife. In April 2009, Entertainment Weekly listed Octavia on their list of 25 Funniest Actresses in Hollywood. In 2011 her fame escalated when she starred in the hit movie, The Help, which she won a BAFTA and an Academy Award for. In September 2014, she starred in the Fox TV series Red Band Society.

Best Known For:Octavia is know for being an actress and for her role as Minny, in the film The Help.

Personal Life:Octavia was awarded $940,000 in a Los Angeles Superior Court in Dec. 2014 as part of a default judgment against a weight loss company, Sensa Products Inc., which she claimed wrongfully fired her and still owed her money. She is usually quiet about her personal life, but told the media she is okay with not having kids.