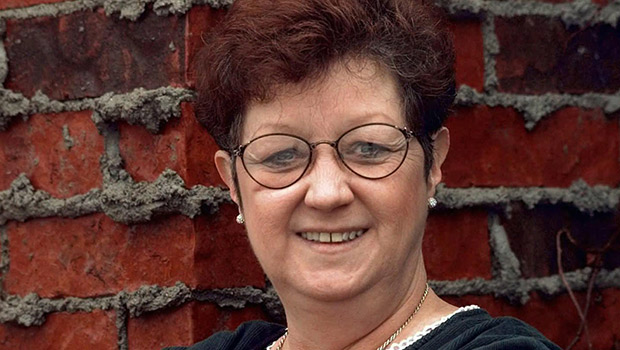 Bio:Norma McCorvey (born September 22, 1947 in Simmesport, Louisiana) was the plaintiff in the critical American lawsuit Roe v. Wade in 1973, in which the Supreme Court ruled it unconstitutional for states to ban abortions. Norma was widely known by the pseudonym Jane Roe while she was going through the case. Norma was pregnant three times throughout his teenage years. Her mom adopted one of her children while the other was put up for adoption. In 1969, Norma became pregnant a third time and tried to obtain an abortion in Texas by asserting she was raped, although that was not true. She attempted to get an illegal abortion, but the clinics had been shut down by police. Norma was referred to attorneys Linda Coffee and Sarah Weddington who were seeking women who wanted abortions. Norma never attended a single trial and eventually gave birth to the baby, who was adopted. In the ’80s, Norma claimed she was a “pawn” of the two lawyers and went through a radical transformation in the ’90s. She became part of the pro-life movement a Christian. She died from heart failure at the age of 69 on February 18, 207

Best Known For:Norma McCorvey was best known as the plaintiff in Roe vs. Wade.

Personal Life:Norma identified as a lesbian from the early 70s until ’93 when she was welcomed into the Roman Catholic Church. She participated in several pro-life protests.