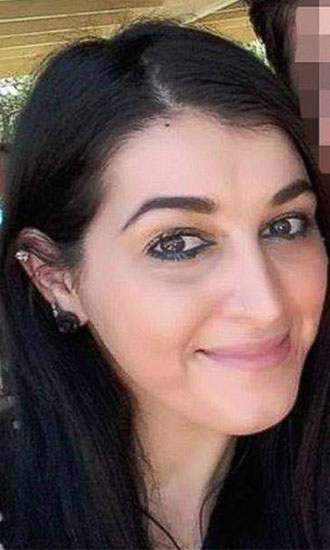 Bio:Noor Salman (born May 25, 1986 in Contra Costa County, CA) is the wife of Omar Mateen, the terrorist who killed 49 people and wounded 53 others at Pulse Night Club on June 12, 2016. Noor was arrested on January 16, 2017 and was formally charged with aiding and abetting her husband in the attack.

Personal Life:Noor and Omar Mateen were married in 2011. Their marriage reportedly caused several concerns within their families, as Noor was of Palestinian descent and Omar was Afghani. They had a son together who is now 3 years old. Noor claimed she was “unaware about everything” and suffered from physical and verbal abuse by her husband.