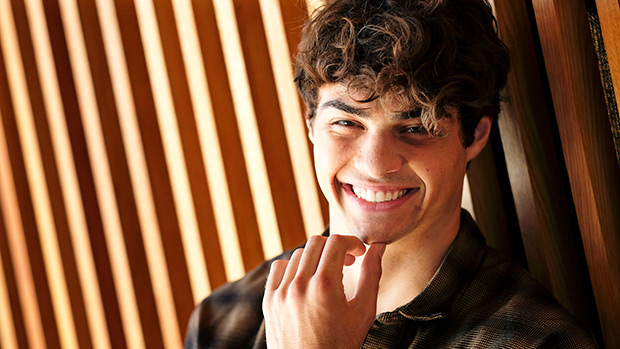 Bio:Noah Centineo (born Noah Gregory Centineo in Miami, Florida on May, 9, 1996) is an American actor. Noah started his career in 2009 with a leading role as Josh Peters in the family film, The Gold Retrievers. He then went on to land small roles in the Disney Channel sitcoms Austin & Ally and Shake It Up. He also co-starred as Jaden Stark in the Disney Channel movie, How To Build A Better Boy in 2014. A year later, he took over the main role of Jesus Adams Foster in Freeform’s drama The Fosters, which earned him a Teen Choice Award nomination for Choice Summer TV Star: Male in 2017. That same year, he landed a role in the teen drama-thriller T@gged and appeared as the love interest in Camila Cabello‘s music video for her hit song, “Havana.” Noah’s breakout role came in 2018 when he portrayed Peter Kavinsky in the Netflix film adaptation of Jenny Han‘s romance novel, To All The Boys I’ve Loved Before. He then went on to star as Jamey in Netflix’s rom-com Sierra Burgess Is A Loser. He’s set to play the lead role of Brooks Rattigan in the upcoming film, The Stand-In and the role of Lance Black in Swiped. He will co-star in the upcoming Charlie’s Angels film.

Best Known For:Noah is best known for his role as Peter Kavinsky in the Netflix rom-com To All The Boys I’ve Loved Before.

Personal Life:Noah grew up in Boynton Beach, Florida, where he attended BAK Middle School of the Arts and then Boca Raton Community High School for ninth and tenth grade. He moved to Los Angeles in 2012. Fans have hoped for a romance between Noah and his TATBILB costar Lana Condor, but the actress revealed on an episode of The Tonight Show with Jimmy Fallon that they made a no-dating pact when they first started working together on the film.