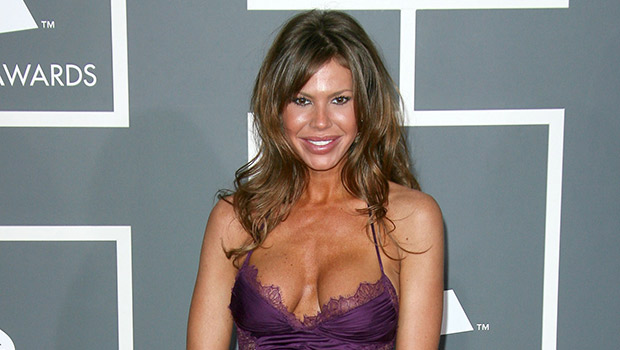 Bio:Nikki Cox (born June 2, 1978 in Los Angeles, California) is an American actress and writer. She began her career as a dancer in several ballet productions and TV specials. At the age of ten, she started acting by making appearances in movies and shows, such as Baywatch and Star Trek. Nikki starred in General Hospital from 1993 to 1995. Nikki went on to land her first primetime role as Tiffany Malloy on the sitcom Unhappily Ever After. After the show was cancelled, Nikki grabbed the role of Taylor Clayton on the sitcom The Norm Show. She also starred as Nikki White in Nikki, a sitcom that lasted two seasons. Most recently, Nikki has appeared in Lonely Street, Leisure Suit Larry and wrote Jay Mohr’s Grammy-nominated comedy album Happy. And A Lot.

Best Known For:Nikki Cox is best known for her role in Unhappily Ever After.

Personal Life:Nikki was engaged in 1997 to Bobcat Goldthwait, who was 16 years older and voiced the character of Mr. Floppy in Unhappily Ever After. The couple divorced in January 2005. In December 2006, Nikki married comedian/actor Jay Mohr in LA after they met on the set of Las Vegas. The couple had a son, Meredith, born in 2011. Jay filed for an emergency order in July 2016, but didn’t go through with it. In December 2016, he filed again. Jay claimed Nikki has a drug problem.