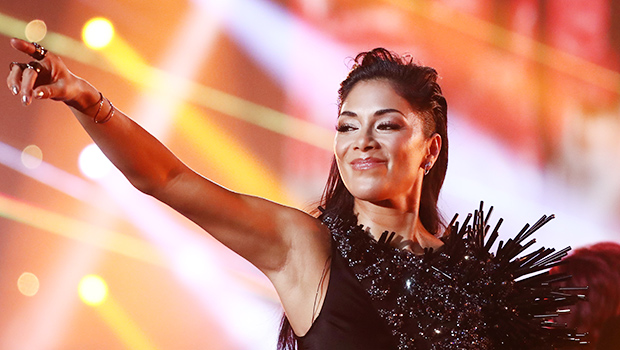 Bio:Nicole Scherzinger (born Nicole Prescovia Elikolani Valiente in Honolulu, Hawaii on June 29, 1978) is a recording artist, TV personality, and actress. She rose to fame in 2001, on the singing competition show, Popstars, where she won and became part of the pop group, Eden’s Crush, though the group quickly disbanded. Nicole joined the Pussycat Dolls in 2003, which she remained a part of, until 2010. She acted as a judge on the first two seasons of NBC’s The Sing-Off in 2009 and 2010. In 2010, she also competed on the tenth season of Dancing With The Stars, which she won. In 2011, Nicole was a judge on the first season of The X Factor, though she did not return for the second season. She released her first solo studio album, Killer Love, in 2011. She’s also acted in films and TV shows, such as My Wife and Kids, Love Don’t Cost a Thing, How I Met Your Mother, and Men in Black 3.

Best Known For:Nicole is best known for her time spent as the lead singer of the Pussycat Dolls.

Personal Life:Nicole has been dating Formula One driver, Lewis Hamilton, since 2007. She made headlines, after a report alleged she was seen kissing Chris Brown in a Los Angeles nightclub in September of 2012, though both parties vehemently denied the claims.