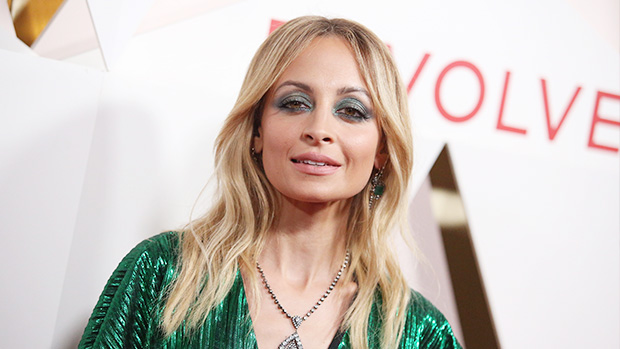 Bio:Nicole Richie (born Nicole Camille Escovedo in Berkeley, California on September 21, 1981) rose to fame in 2003 when she and girlfriend, Paris Hilton starred in Fox’s The Simple Life. The show ran for five seasons and was canceled after a dispute between the girls — they later made up and are now on good terms. After the show, Nicole began acting; she starred in Kids in America, American Dreams, and more. She also wrote a semi-autobiographical novel, The Truth About Diamonds, which landed on The New York Times Best-Seller List. Her second novel was Priceless. On top of everything else, her creative personal style became so popular, she also has various fashion lines, all named after her children. In 2012 and 2013, she starred as a judge and mentor on NBC’s Fashion Star.

Best Known For:Nicole Richie is best known for being the adopted daughter of Lionel Richie, as well as the star of The Simple Life, alongside her then-best friend, Paris Hilton.

Personal Life:Nicole is the daughter of Peter Michael Escovedo, a close friend of Lionel Richie. At three, Nicole’s parents could not financially provide for her, so she moved in with Brenda Harvey and Lionel; they adopted her when she was nine. Nicole married rocker Joel Madden in 2010, after four years of dating. They have two children; Harlow Winter Kate Madden and Sparrow James Midnight Madden.