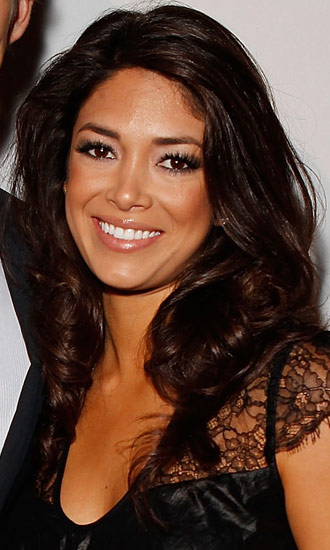 Bio:Nicole Johnson (born Nicole Michele Johnson in Westlake Village, California) is an American beauty pageant queen, who was crowned Miss California USA in 2010. She came close to winning the title in 2007 when she was a runner-up in the pageant. Nicole graduated from the University of Southern California in 2007 and now is a Sales Communication Manager at Yellow Pages.

Best Known For:Nicole is best known for winning Miss California USA in 2010, and for her high-profile relationship with Michael Phelps.

Personal Life:Nicole became engaged to Olympic medalist Michael Phelps on Feb. 21, 2015 after dating on and off since 2011.

‘The Bachelorette’: Tayshia Sends Half Of The Guys Home & Decides Which 4 Families She’ll Meet