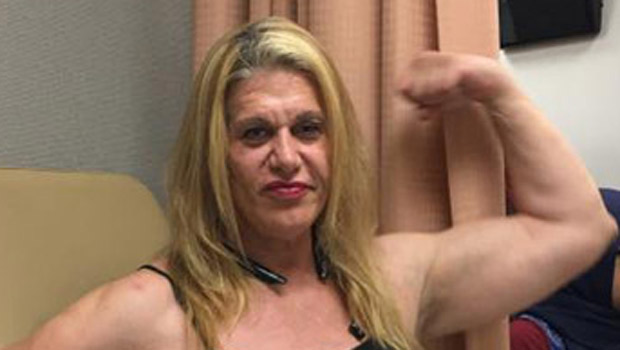 Bio:Nicole Bass (born Nicole Bass in Middle Village, New York on August 10, 1964) was a famous body builder and wrestler during the 1980s and 90s. Throughout her career, she was a part of the Extreme Championship Wrestling, World Wrestling Federation, XPW, and World Wrestling Alliance. Nicole sued the WWF $120 million claiming she was sexually assaulted in 2002, but the case dismissed by the court.

Best Known For:Nicole is best known for her unique look and muscular body.

Personal Life:Nicole was married to Richard Fuchs in 1985. He passed away in 2013 and Nicole died in the hospital in Feb. 2017. Her partner Kristen Marrone announced her death on Facebook. “I have been sitting here with her in the room 24/7 since she got here making sure she was being given the best possible care. Today we learned that there is nothing else that can be done,” Kristen wrote.