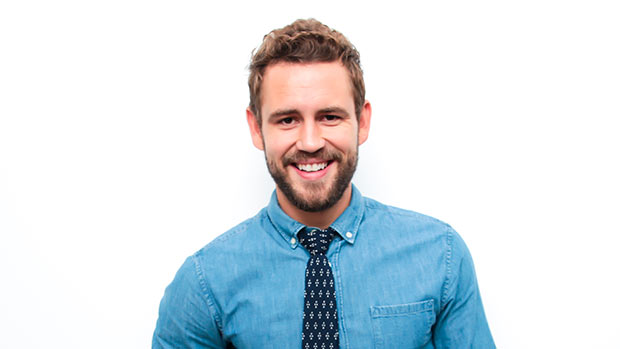 Bio:Nick Viall (born Nicholas Viall in Milwaukee, Wisconsin on  September 29, 1980) made it to the final two on Season 10 of The Bachelorette. Along with Josh Murray, he competed for Andi Dorfman‘s heart, though Andi ultimately chose Josh. Nick then made it to the final two on Kaitlyn Bristowe‘s season of The Bachelorette, and was passed over again, this time for Shawn Booth. After competing on Bachelor In Paradise in 2016, Nick was named as the new Bachelor for Season 21 of the hit reality show. Nick chose Vanessa Grimaldi and Raven Gates to be his final two and proposed to Vanessa on the season finale on March 13. Nick will be competed on season 24 of Dancing With the Stars with pro Peta Murgatroyd.

Best Known For:Nick is best known for being the “villain” on Season 10 of The Bachelorette. Nick was officially announced as the new bachelor for Season 21 in August 2016, giving him a fourth shot on the franchise. He finally found love on his season of The Bachelor when he proposed to Vanessa and she accepted.

Personal Life:Nick grew up with ten brothers and sisters and graduated from the University of Wisconsin-Milwaukee in 2004 with a bachelor’s degree in business administration. He was engaged before going on The Bachelorette. Nick and Vanessa ended their engagement in Aug. 2017.