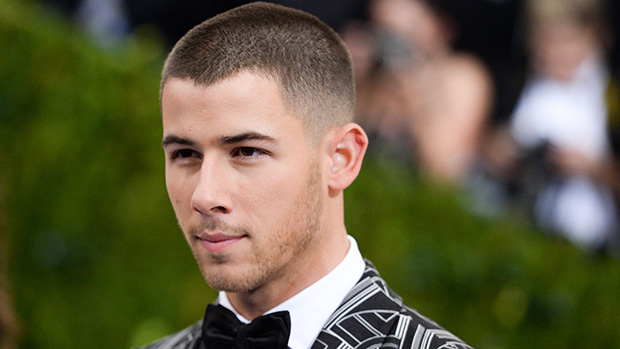 Bio:Nick Jonas (born Nicholas Jerry Jonas on September 19, 1992 in Dallas, Texas) is an American singer-songwriter, musician and actor known as one of the members of the band the Jonas Brothers with his siblings Joe and Kevin. Nick has released five albums with his brothers: It’s About Time (2006), Jonas Brothers (2007), A Little Bit Longer (2008), Lines, Vines and Trying Times (2009), and V (2013). After the success of the band, he went solo forming his own band called Nick Jonas & The Administration — they released their debut album Who I Am in 2010.  He also appeared on TV as an actor starring in the TV show JONAS LA and in the Disney Channel movie Camp Rock and Camp Rock 2: The Final Jam alongside his brothers. He has also done theatre at a young age starring in Broadway productions like Les Miserables and A Christmas Carol. He starred in the Broadway musical How to Succeed in Business Without Really Trying in 2012. It was announced in March 2013 that Nick would be starring in the thriller Careful What You Wish For.

Best Known For:As the youngest Jonas Brother, Nick established himself outside of his brotherly-act by appearing on Broadway, and being a spokesperson for teens with diabetes.

Personal Life:Nick has dated Miley Cyrus, Selena Gomez and Delta Goodrem. Nick also dated Miss Universe Olivia Culpo for two years before splitting in June 2015. He started seeing Priyanka Chopra in 2018 and proposed to her in July — after less than two months of dating.