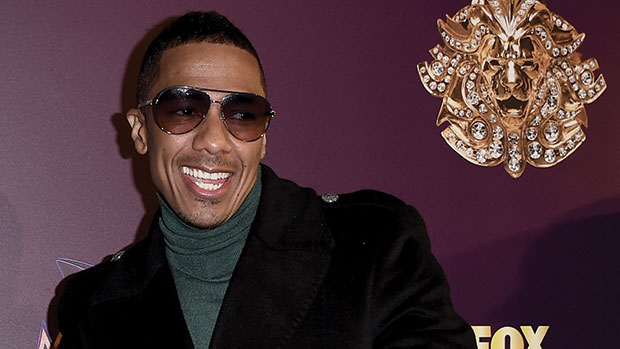 Bio:Nick Cannon (born Nicholas Scott Cannon in San Diego, California on October, 8, 1980) is best known for starring in films like Drumline, and for being the host of Wild ‘N Out, The Nick Cannon Show, and America’s Got Talent. Nick married Grammy-Award-Winning artist, Mariah Carey, in 2008.

Best Known For:Cannon is best known for hosting America’s Got Talent, and for being married to Mariah Carey.

Personal Life:Nick Cannon and Mariah Carried got married after dating for just six weeks. The two had a private ceremony at her estate in the Bahamas and together they have fraternal twins, Monroe and Moroccan. The couple split in Dec. 2014, but still remain friendly. He started dating Brittany Bell on and off after the divorce, and he confirmed she was pregnant with his child in Nov. 2016. On Feb. 22, 2017, he announced the birth of their son, Golden. Nick went through some tough times when he suffered kidney failure in January of 2012. In March of that same year, he was diagnosed with Lupus.

Diddy Disses Jermaine Dupri’s Music In Unofficial Verzuz On IG Live: ‘I Had More Number Ones’

Michael Allio: 5 Things To Know About The Single Dad On ‘The Bachelorette’