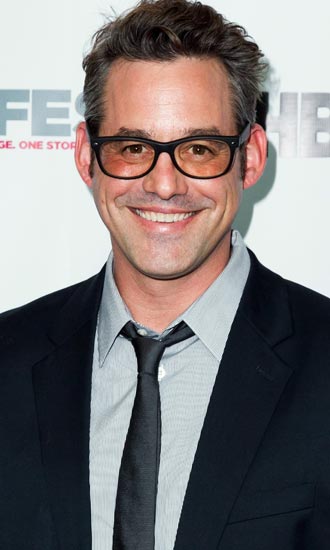 Bio:Nicholas Brendon (born Nicholas Brendon Schultz in Los Angeles, California on April 12, 1971) is an American actor and writer, and he has an identical twin brother named Kelly Donovan. Nicholas became an actor in hopes of overcoming his stuttering, and succeeded. In 2004, Nicholas announced that he had voluntarily entered rehab for his alcohol addiction. Unfortunately, he has relapsed a number of times since, with multiple arrests for disorderly conduct ranging from 2010 to 2015.

Best Known For:Nicholas is best known for portraying Xander Harris on the hit 90’s series, Buffy The Vampire Slayer. Once that ended, he appeared on Criminal Minds for several years.

Personal Life:Nicholas was married for the first time to actress Tressa DiFiglia from 2001 to 2006. In 2014 Nicholas remarried another actress, Moonda Tee, but in Feb. 2015 the couple announced their plans to separate.

Olympic Gymnast Gabby Douglas: The Easy Workout She Does At Home That You Can Too