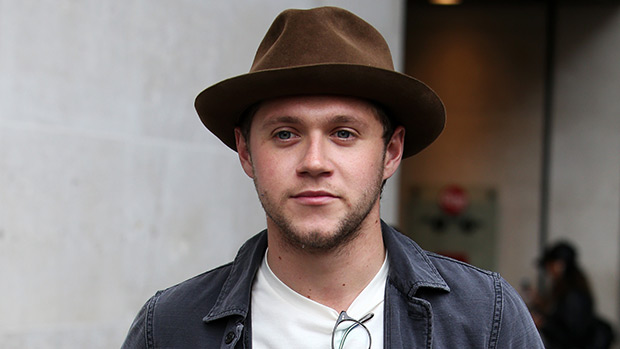 Bio:Niall Horan (born Niall James Horan in Mullingar, County Westmeath, Ireland on September 13, 1993) is an Irish singer best known for being a member of the boy group One Direction, which was formed in 2010 on the British X-Factor. Niall said his family discovered his talents during a car trip when he was kid. During his audition on X-Factor, the handsome blonde admitted he frequently is compared to Justin Bieber, which he finds flattering. He loves ‘big swing’ music, like Frank Sinatra and Michael Buble, in addition to rock, like The Eagles.

Best Known For:Niall and his One Direction bandmates shot to fame in March 2012 when Up All Night, their debut album, hit #1 on the U.S. Billboard charts – setting a record for British groups.

Personal Life:As of December 2015, Niall has been romantically linked to Selena Gomez. It was widely rumored that he also had a relationship with Ellie Goulding in 2013, and later speculated that a second fling between the two allegedly occurred while Ellie was reportedly dating Ed Sheeran in 2014.