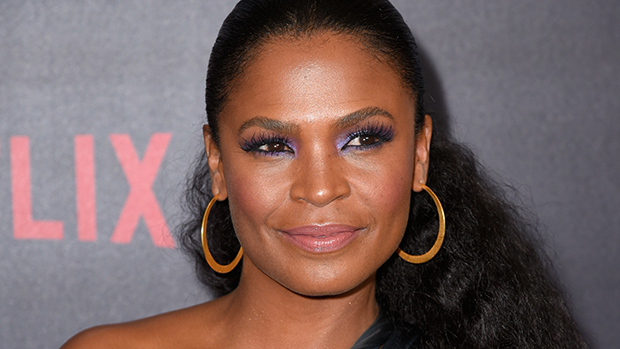 Bio:Nia Long (born Nitara Carlynn Long on October 30, 1970 in Brooklyn, NY) is an American actress. She started her acting career in the Disney movie B.R.A.T Patrol, but her first notable role was as Kathryn Speakes on Guiding Light. Nia played Brandi in her first film, Boyz n the Hood. Nia went on to take roles in The Fresh Prince of Bel-Air, Everwood, Big Shots, and Friday. In 2013, Nia reprised her role in The Best Man Holiday. Most recently, she played Hillary Whitney in the Lifetime remake of Beaches.

Best Known For:Nia is best known as an actress and most notably for her roles in The Best Man Holiday and Beaches.

Personal Life:Nia started dating basketball star Ime Udoka in 2010. They had their first child, Kez Sunday Udoka, on Nov. 7, 2011 and became engaged in May 2015. Nia also has another son from a previous relationship named Massai Zhivago Dorsey II, born in 2000.