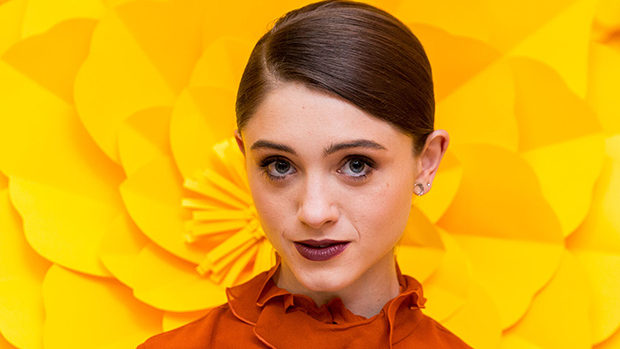 Bio:Natalia Dyer (born Natalia Dyer in Nashville, Tennessee on January 13, 1997) attends New York University and is known for her portrayal of Nancy Wheeler on Stranger Things. She previously appeared in Hannah Montana: The Movie and the independent film I Believe in Unicorns.

Best Known For:Natalia is best known for her role as Nancy Wheeler on the Netflix hit Stranger Things.

Personal Life:Natalia is rumored to be dating her Stranger Things co-star Charlie Heaton.