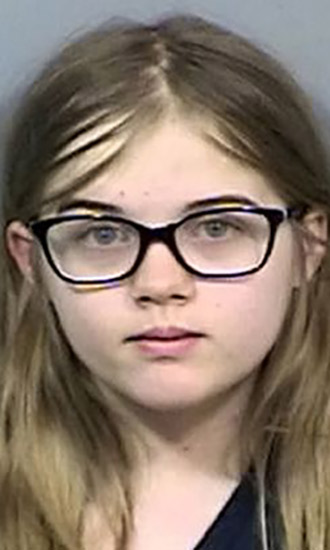 Bio:Morgan Geyser is a 14-year-old who is accused of attempted murder after allegedly stabbing her friend 19 times. Morgan is one of the two girls accused of viciously attacking her friend in order to prove the existence of the fictional creature “Slenderman.” Morgan was charged as an adult in the Waukesha County Circuit Court with attempted first degree murder. The case is further explored in an HBO documentary, Beware the Slenderman, on Jan. 23, 2017. The documentary showed she had been living with an undiagnosed case of schizophrenia.

Best Known For:Morgan is best known as one of the girls who stabbed a girl 19 times to prove the existence of Slenderman.

Personal Life:Morgan Geyser is currently awaiting trial for the attempted murder of Payton Leutner. She is serving time at a mental health facility.