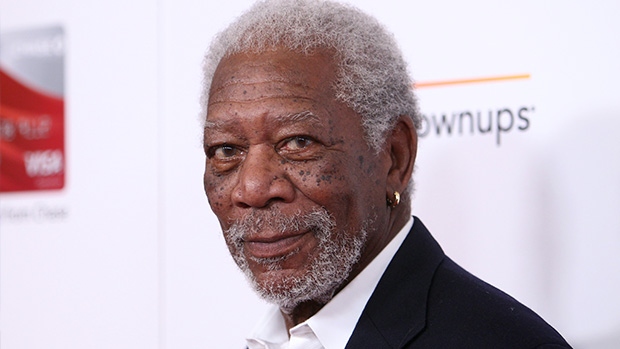 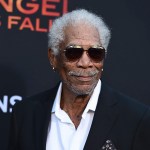 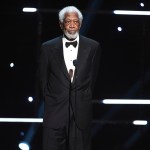 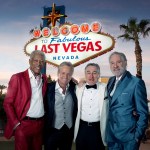 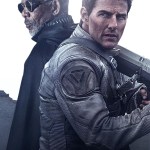 Bio:Morgan Freeman (was born in Memphis, TN on June 1, 1937) is an American actor, film director, and narrator. He has received several Academy Award nominations for his roles in Street Smart, Driving Miss Daisy, The Shawshank Redemption, and Invictus. He won an Academy Award for Million Dollar Baby in 2005. He’s starred in other hits, like Unforgiven, Glory, Seven, Deep Impact, The Sum of All Fears, Bruce Almighty, Batman Begins, March of the Penguins, The Bucket List, Wanted, The Dark Knight, RED, and The Dark Knight Rises. In May 2018, Morgan was accused of sexual harassment by eight women. CNN released their statements, along with commentary from eight others who witnessed the inappropriate behavior.

Best Known For:Morgan Freeman is best known for his role in The Shawshank Redemption and his powerful speaking voice.

Personal Life:Morgan and his three older siblings bounced around homes in Mississippi, Indiana, and settled in Chicago. He began acting at age 9, when he appeared in the lead role in a school play. At age 12, he won a statewide drama competition in Mississippi. He turned down a drama scholarship to Jackson State University to join the United States Air Force. In the early 1960s, Morgan moved to Los Angeles to work as a transcript clerk at Los Angeles Community College. He made his debut on Broadway in 1968 in Hello, Dolly!. Freeman was married to Jeanette Adair Bradshaw from 1967-1979. He married Myrna Colley-Lee in 1984, but divorced in 2010. In 2018, he was accused of sexually harassing eight women.