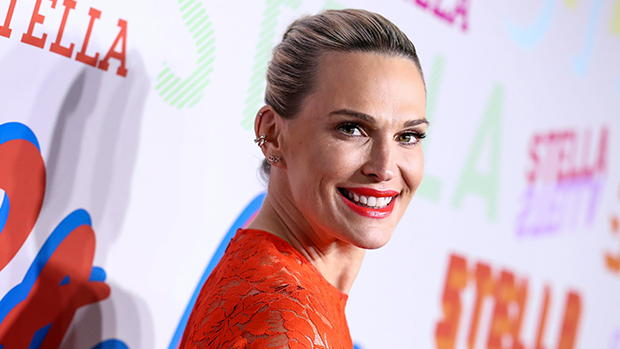 Bio:Molly Sims (born in Murray, Kentucky on May 25, 1973) is a model and actress. Sims has been the face of Old Navy and Covergirl and appeared in several Sports Illustrated Swimsuit Issues. As an actress, she starred on the NBC television series Las Vegas and was in the film Yes Man.

Best Known For:Molly Sims is best known for being a model and playing the role of Delinda Deline on the show Las Vegas.

Personal Life:Sims attended Vanderbilt University and studied political science, but dropped out to begin a career as a model. She is married to film producer Scott Stuber, and they have one child, Brooks Alan. They are currently expecting a baby girl. As an activist, Sims is an ambassador for Operation Smile, which provides cleft lift and palate repair surgeries for children. Sims is also a Global Ambassador for Population Services International’s Five & Alive program. Five & Alive strives to improve the health of children under the age of five worldwide.