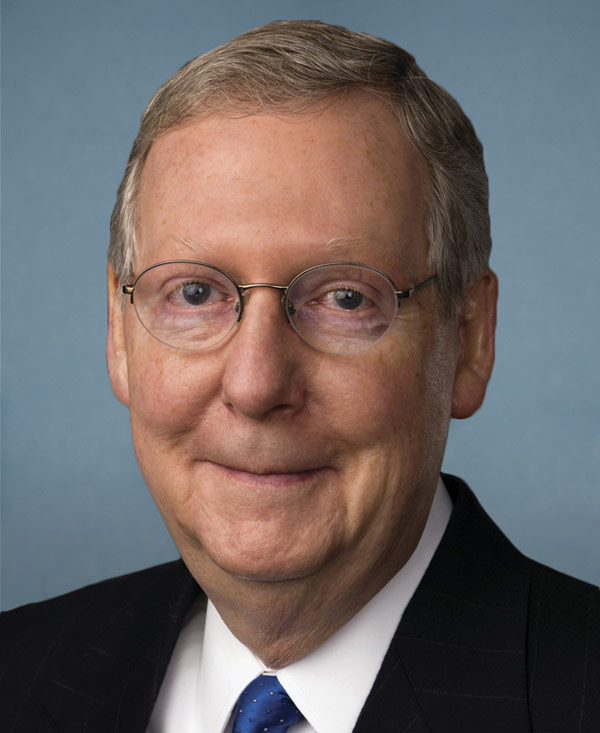 Bio:Mitch McConnell (born Addison Mitchell “Mitch” McConnell, Jr. in Sheffield, Alabama on February 20, 1942) is a member of the Republican party and is the senior US Senator from Kentucky. He is the longest serving Senator in Kentucky history. Prior to joining the Senate, he served in the U.S. Army Reserve, but received early discharge for optic neuritis. He first ran for U.S. Senate in 1984 and won by a very thin margin. He won again in the next four elections. He’s currently running for 2014 Senate against Alison Lundergan Grimes.

Best Known For:Mitch McConnell is best known for being the longest-serving U.S. Senator in Kentucky history.

Personal Life:Mitch McConnell has been married twice. First to Sherrill Redmon, who he had three daughters with. Then in 1993, he married the former Secretary of Labor under George W. Bush, Elaine Chao.

‘Dancing With The Stars’ Winners Through The Years: Where Are They Now?