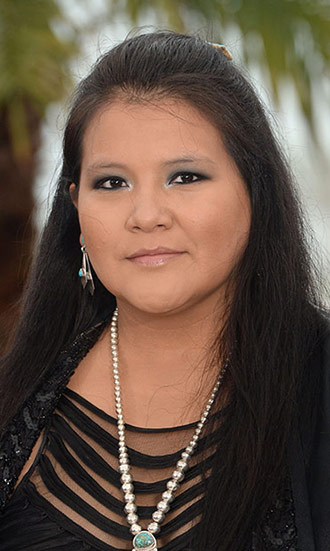 Bio:Misty Upham (born Misty Anne Upham in Kalispell, Montana on July 6, 1982) is a Native American actress. She has starred in movies such as Frozen River, August: Osage County and Cake. She was nominated for an Independent Spirit Award in 2008 for her role in Frozen River. She is also a member of the Blackfoot Tribe.

Best Known For:She is best known for her role as Lila in Frozen River. She also recently appeared alongside Meryl Streep in August: Osage County.

Personal Life:Misty was reported missing by her father on Oct. 6. She was last seen Oct. 5 leaving her apartment in Auburn, Washington.

FDA Approves Lip Filler That Lasts A Year — Will Kylie Jenner Do It?