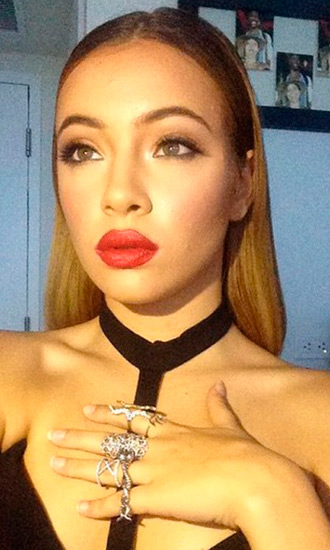 Bio:Mirjana Puhar was an American model and reality television show contestant. At 18 years old, Mirjana appeared on the 21st season of America’s Next Top Model as one of the many hopefuls looking for their big break in the world of modeling. She was eliminated on the show’s 10th episode that season. Sadly, Mirjana’s life was cut drastically short when she was murdered on Tuesday, Feb. 24, 2015 at just 19 years old. She was found dead inside her boyfriend’s apartment in Charlotte, North Carolina, along with her boyfriend’s roommate in what appears to be a triple-homicide.

Best Known For:Mirjana is known for being on the 21st season of America’s Next Top Model.

Personal Life:Mirjana was in a relationship with 23-year-old Jonathan Alvarado who lived in Charlotte, the town in which she grew up. Unfortunately, they were both killed on Feb. 24, 2015 inside of Jonathan’s apartment.

Andrea Meza: 5 Things To Know About Winner Of Miss Universe 2020 From Mexico