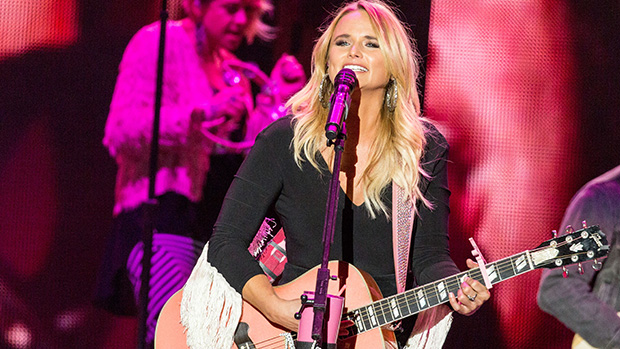 Bio:Miranda Lambert (born Miranda Leigh Lambert on November 10. 1983 in Longview, Texas) is an American country artist. At 16, Miranda appeared at the Johnnie High Country Music Review, the same talent show that launched the career of LeAnn Rimes. While in high school, Miranda made her professional debut with The Texas Pride Band. In 2003, she competed in the Nashville Star talent competition, where she won third place. That year, she signed with Epic Record and released her debut single in 2004. Her debut album, Kerosene, entered the Billboard Top Country Album charts at number 1. It would go on to be certified platinum. Her second album, Crazy Ex-Girlfriend, would have Miranda’s first Top 10 Country hit, “Gunpowder & Lead.” Her third album would produce two number one hits and continue her success as a country music superstar. Her 2014 album, Platinum, won the Grammy Award for Best Country album. In addition to music, Miranda has dabbled in acting, debuting on a 2012 episode of Law & Order: Special Victims Unit.

Personal Life:Miranda is a fan of fashion and television, claiming shows like Project Runway and Oxygen’s Snapped as some of her favorite. Miranda began dating fellow country musician, Blake Shelton, in 2006. The two were engaged in 2010 and were wed in 2011. The two collaborated frequently, producing the ACM-award wining song, “Over You.” In July 2015, after nearly a decade together, Miranda and Blake announced they had divorced. She started dating Anderson East at the end of 2015.