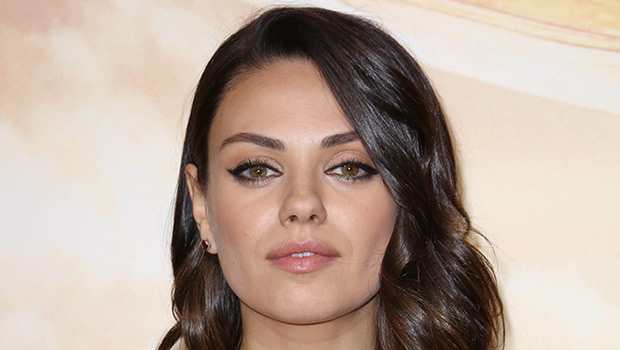 Bio:Mila Kunis (born Milena “Mila” Kunis in Chernivtsi, Ukrainian SSR on August 14, 1983) is an American actress. Mila moved from Chernivtsi to Los Angeles when she was 7 years old and quickly began acting classes. She was discovered by an agent, and chalked up several small roles in commercials and TV shows before landing her first big role as Jackie Burkhart on That 70’s Show. She soon began acting in films, including  Forgetting Sarah Marshall, The Book of Eli, Friends with Benefits, Black Swan, and Ted. Mila is also the voice of Meg Griffin on Family Guy.

Best Known For:Mila is best known for her role as Jackie Burkhart on That 70’s Show.

Personal Life:Mila dated Macaulay Culkin from 2002 until 2011. After their breakup, she began a relationship with her former That ’70s Show co-star, Ashton Kutcher. Rumors that the two were dating began picking up steam in April 2012, though Ashton didn’t confirm the relationship until March 2013. Soon after, the couple were rumored to be engaged by Dec. 2013, when Mila started sporting a diamond ring on her left ring finger. On Sept. 30, 2014, Mila gave birth to the couple’s first child, a daughter named Wyatt Isabelle Kutcher. Over the July 4th weekend in 2015, Mila and Ashton finally became man and wife in a top secret wedding ceremony. It was rumored in June 2016, that Mila and Ashton were expecting a second child together. Shortly after, photos of Mila’s bump were put on display and Ashton announced in Oct., that they were having a baby boy when he appeared on the Today Show. On Nov. 30, the couple welcomed a baby boy named, Dimitri Portwood Kutcher.

How To Get Makeup Out Of Clothes: 4 Smart Solutions