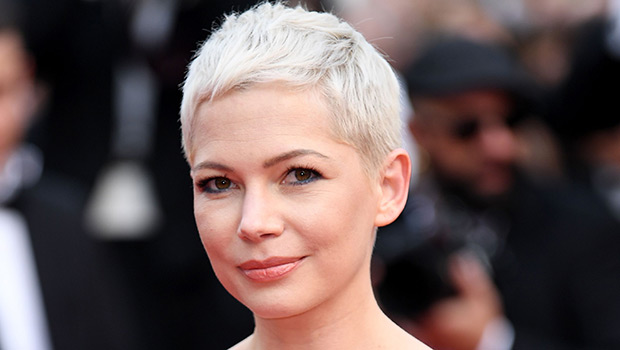 Bio:Michelle Williams (born Michelle Ingrid Williams in Kalispell, Montana on September 9, 1980) is an actress. She rose to fame on television, with her role on the hit teen drama, Dawson’s Creek, playing Jen Lindley, whom she played for five years (1998-2003). Since the show, she has primarily appeared in independent films, many of which have garnered her critical acclaim and award nominations. She earned her first Academy Award nomination for Brokeback Mountain in 2005. Most recently, she won the Golden Globe for Best Actress in a Motion Picture Musical or Comedy for her portrayal of Marilyn Monroe in My Week With Marilyn.

Best Known For:Michelle is best known for her work on TV’s Dawson’s Creek. Her work in independent films like Brokeback Mountain, Blue Valentine, and My Week With Marilyn have earned her critical acclaim and accolades.

Personal Life:Michelle began dating her Brokeback Mountain co-star, Heath Ledger, in 2004, after meeting on the set of the film. In 2005, she gave birth to their daughter, Matilda Rose Ledger. In September of 2007, Michelle and Heath split amicably. Heath sadly died of an accidental overdose in January of 2008. Michelle began dating How I Met Your Mother star, Jason Segel in 2012.