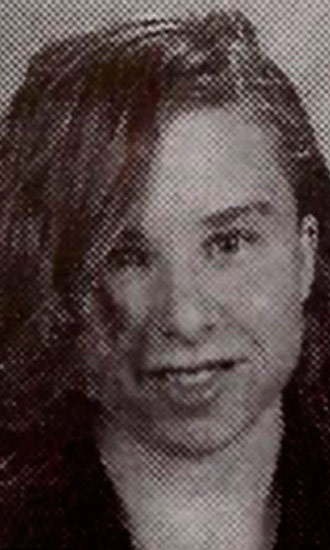 Bio:Michelle Knight (born in Naples, Florida on April 1, 1981) was found on May 6, 2013, after she was reported missing back in 2002 missing. She was found in Cleveland, Ohio along with Amanda Berry,Gina DeJesus, and a 6-year-old girl, after being trapped inside the home of Ariel Castro. Back in 2002, Michelle lost custody of her son, so when she went missing, her family was convinced she left town in anger. However, she was being held in with two other missing women. She suffered form facial bone injuries and hearing loss.

Best Known For:Michelle Knight is known for being one of three women who were kidnapped and locked in the Castro home for ten years.

Personal Life:Michelle’s mother, Barbara Knight, spoke out on the Today show after Michelle was found, to reassure her daughter that she hadn’t forgotten about her. She also has a half-sister who was born when she was held captive. She also said that she was frustrated with the Cleveland police as it seemed the case had “slipped through the cracks.”