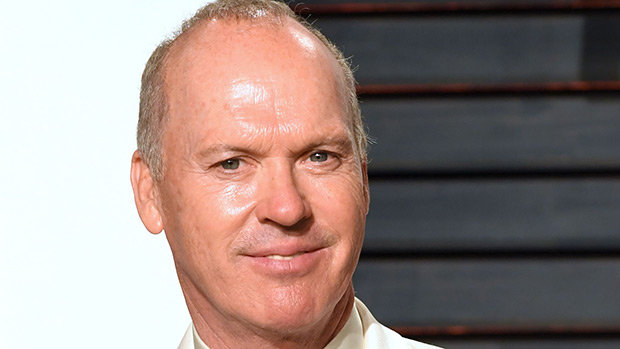 Bio:Michael Keaton (born Michael John Douglas in McKees Rocks, Pennsylvania on September 5, 1951) was the youngest of seven children and was always interested in performing. Michael dropped out of Kent University after two years to pursue his passion for acting. His first job was on Mister Roger’s Neighborhood and he eventually changed his stage name to Michael Keaton to avoid confusion with Michael Douglas. Michael’s big break came with Mr. Mom in 1983. He has remained a fixture in Hollywood ever since and was nominated for an Academy Award for Best Actor in Birdman in 2015. In 2017, he joined Spider-Man: Homecoming.

Best Known For:Michael is best known for his impressive array of performances over the years. He starred in several Tim Burton hits including Beetlejuice, Batman, and Batman Returns. Michael’s career reached new heights in 2015 when he starred in Birdman or (The Unexpected Virtue of Ignorance) with Edward Norton, Emma Stone, and Naomi Watts. He also starred in Spotlight with Rachel McAdams and Mark Ruffalo the following year. The films won the Oscar for Best Picture in 2015 and 2016.

Personal Life:Michael was married Caroline McWilliams in 1982. The couple had a son together named Sean Maxwell, but the pair divorced in 1990. He dated Friends star Courtney Cox from 1990 until 1995.