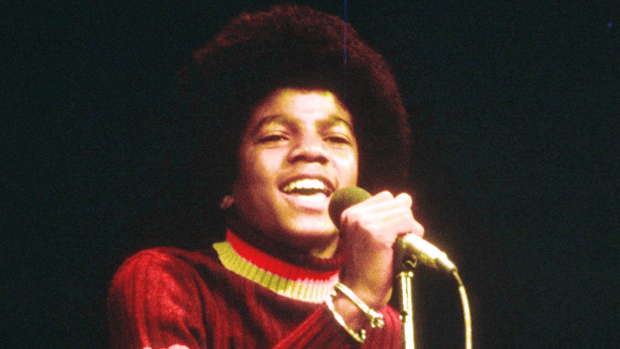 Bio:Michael Jackson (born Michael Joseph Jackson in Gary, IN on August 29, 1958), was a pop superstar and celebrity for four decades. The eighth child out of ten in total, Michael began singing with four of his brothers in 1968. They called themselves The Jackson 5. The group of brothers rose to success very quickly, but in 1971 Michael launched his first-ever solo album Discography — also a success. Throughout his career, Michael released 10 solo albums, and won 13 Grammy Awards. Michael’s music continues to influence generation after generation of new artists.

Best Known For:Michael Jackson is best known for the Jackson 5, being the “king” of pop music and for his smooth but complicated dances moves, specifically “The Moonwalk.”

Personal Life:Michael had a very difficult relationship with his father, Joe Jackson, as a child. Joe has previously admitted to regularly whipping and verbally abusing Michael throughout his childhood, especially during Jackson 5 rehearsals. In the mid 80’s Michael began a physical transformation, starting with lightening his skin color. It has also been reported that Michael went through a series of nose jobs to make it “thinner.” In the 90’s into the 2000’s, Michael was accused of sexually abusing multiple children at his home, an amusement park he called Neverland. However, Michael was never found guilty of any abuse charges. Michael was the father to three children: Paris-Michael Katherine, Michael Joseph Jr., and Prince Michael Jackson II. Michael was found dead in his home on June 25, 2009, and his death was later ruled a homicide. His personal doctor, Conrad Murray, was later found guilty of involuntary manslaughter for prescribing Michael with too many different medications.