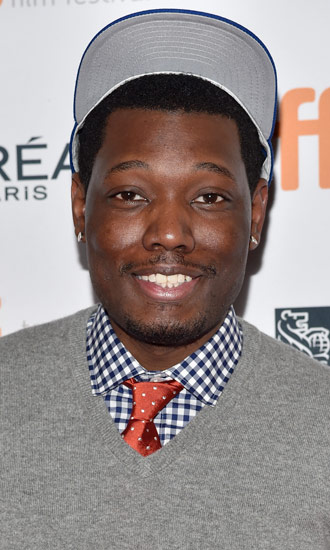 Bio:Michael Che, 31, (born Michael Che in Manhattan, New York) is an American stand-up comedian. He became the first African-American co-anchor on Saturday Night Live‘s “Weekend Update” in September 2014. Previously, he had worked as a writer on SNL, starting in 2013, and also worked as a correspondent on The Daily Show With Jon Stewart, beginning in June 2014.

Personal Life:Michael Che is the youngest of seven children. He grew up in the Lower East Side of New York City, and attended Fiorello H. LaGuardia High School of Music & Art and Performing Arts.