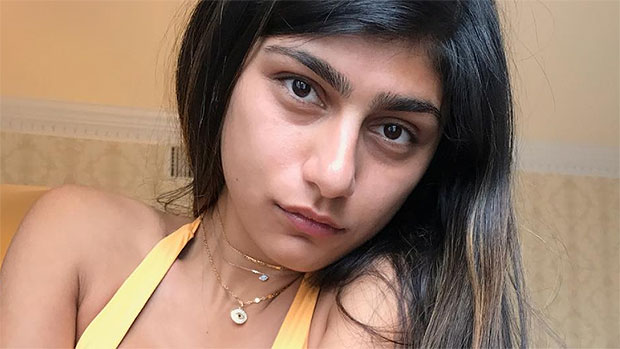 Personal Life:Mia was raised Catholic, but she is no longer practicing. She has said that her parents have stopped speaking to her because of her career choice.

Terry Bradshaw Wife: Everything To Know About Tammy Bradshaw