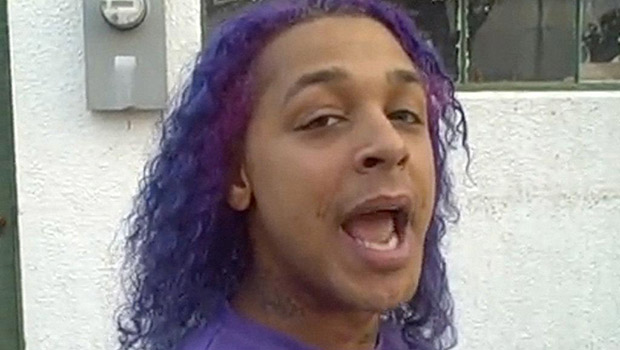 Bio:Messy Mya (born Anthony M. Barre in New Orleans, Louisiana on Dec. 15, 1987) was a controversial YouTube personality and rapper who died in 2010. By the time he was 22, the YouTube sensation had already grown a huge following with tens of thousands of subscribers. Messy Mya was known for posting comedic videos that sometimes harshly criticized people in his neighborhood and town. He was also recognized by his vibrant hair colors and thick, southern accent. His most popular video to date, in which he says “What happened at the New Orleans?” garnered 1.7 million views to date and was featured at the beginning of Beyonce’s “Formation” music video. On Nov. 14, 2010, Messy Mya was shot and killed while leaving the baby shower of his unborn son. News of his death made headlines after images of his body circulated on the Internet.

Best Known For:Messy Mya is best known for his YouTube channel, in which he chronicled life in New Orleans. His voice can also be recognized in the opening line of Beyonce’s music video for “Formation.”

Personal Life:Messy Mya’s mother was fatally shot by her boyfriend when he was 13 years old. His sister, who helped raised him, filed a $20 million lawsuit against Beyonce in Feb. 2017, for using a cameo of her late brother. Messy Mya has two children.