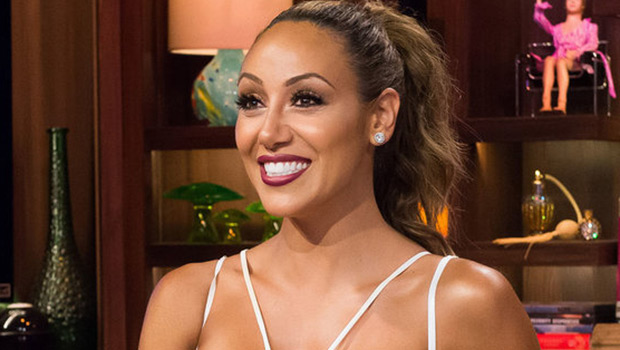 Bio:Melissa Gorga (born Melissa Marco on August 15, 1979) is an American reality star and recording artist. She joined The Real Housewives of New Jersey during its third season, which aired in 2011. Melissa has been with her husband, Joe Gorga, brother of Teresa Giudice, since 2003. While Melissa still enjoys being a stay-at-home mom, the reality star is following her dream of being a recording artist. Melissa’s debut single, “On Display,” was one of the top 10 dance songs on iTunes, and she has four singles that have been released: “On Display,” “Rock Star,” “How Many Times,” and “I Just Wanna.” Melissa is also a celebrity ambassador for Voli Light Vodka, the world’s first low-calorie vodka.

Best Known For:Melissa is best known for her role on Bravo’s reality hit, The Real Housewives of New Jersey.

Personal Life:Melissa started dating Joe in October 2003, moved in with him in December 2003, and married him in August 2004. They have three children together: Antonia, Gino and Joey.

Prince Harry Admits It’s ‘A Juggle’ With 2 Kids: Lilibet’s ‘Chilled’ But Archie Is ‘Running Around’