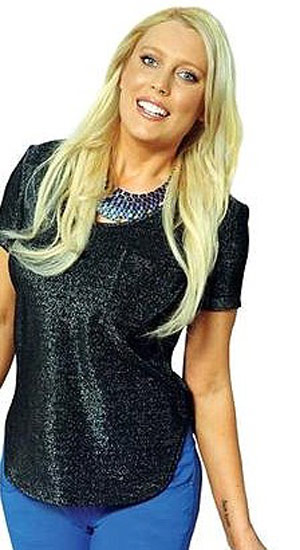 Bio:Mel Greig (born in 1982) is an Australian radio DJ and former contestant on The Amazing Race Australia. After running away from home at the age of 15, Mel reunited with her younger sister Alana to compete on the nationally televised reality competition series. Both sisters are also of Latvian descent. Mel eventually became a DJ for Australian radio station 2Day FM, gaining notoriety for her “hilarious” on-air pranks. But her latest prank, in which she and co-host Michael Christian were patched through to Kate Middleton‘s room at King Edward VII Hospital, led to the suspected suicide of the receptionist. Following that news, Mel deleted her Twitter account.

Best Known For:Though she was a contestant on the first season of The Amazing Race Australia, Mel is best known for being a radio DJ involved with the prank that led to the death of the receptionist working at Kate Middleton’s hospital.

Personal Life:Mel is a simple woman with simple interests. Music, movies and sports rank among the topics that concern her the most. She also thinks “Albino” is a country, a fact that greatly troubles her younger sister Alana.