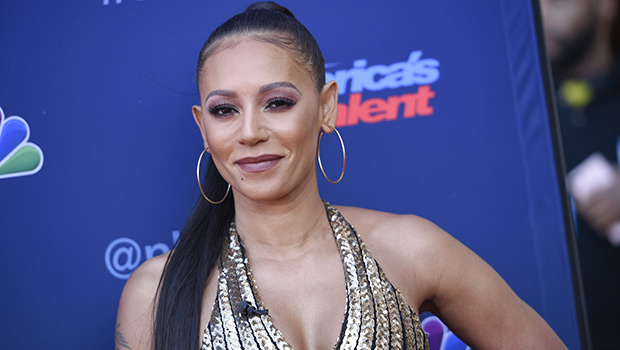 Bio:Mel B (born Melanie Janine Brown on May 29, 1975 in Harehills, West Yorkshire, England) is an English singer, television personality, dancer, actress and author. She was made famous thanks to the Spice Girls, and was nicknamed Scary Spice. She then went solo with the song “I Want You Back” with Missy Elliott. Mel B has released two records, 2000’s Hot and 2005’s L.A. State of Mind. Her autobiography Catch a Fire was released in 2002. She has also judged on The X Factor and America’s Got Talent, and had roles in the movies Telling Lies and The Pro. She will also star in the films Chocolate City: Vegas and Blazing Samurai.

Best Known For:Mel B is best known for being a former Spice Girl.

Mel married Dutch dancer Jimmy Gulza in 1998, and they have a daughter, Phoenix Chi Gulzar. They divorced in 2000. Mel then dated film producer Christine Crokos from 2002-2006. In 2006, she dated actor Eddie Murphy and had a daughter, Angel Iris Murphy Brown, by him. They split by the end of that year. Mel eloped with film producer Stephen Belafonte in June 2007, and they have one daughter, Madison Brown Belafonte. The couple separated in December 2016, and Mel filed for divorce and a restraining order from Stephen in March 2017, claiming he abused her.