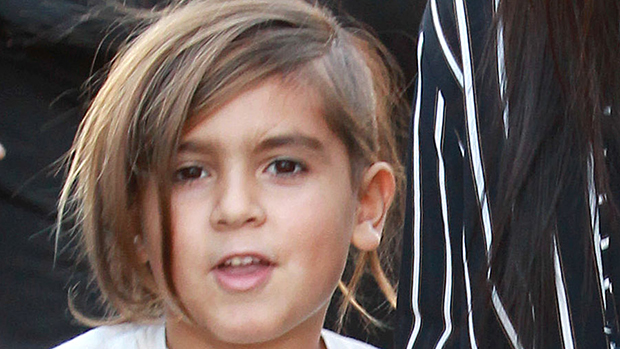 Bio:Mason Disick (born Mason Dash Disick in Los Angeles, California, on December 14, 2009) is the first-born child of reality television stars Kourtney Kardashian and Scott Disick. Scott was Kourtney’s ex-boyfriend at the time, when she revealed she was pregnant with Mason, as documented on an episode of Kourtney and Khloe Take Miami, in 2009. Mason’s birth prompted his parents to work on their relationship, and they welcomed their second child, Penelope Scotland Disick, on June 8th, 2012. At just two years old, Mason has already appeared on a number of reality shows alongside his famous family, including Keeping Up With the Kardashians, Kourtney and Khloe Take Miami, Kourtney and Kim Take New York, and Khloe & Lamar.

Best Known For:Always dapperly dressed, Mason is largely considered to be the best-dressed toddler in Tinseltown.

Personal Life:Mason Disick was born to Kourtney Kardashian, reality star and businesswoman, and Scott Disick, entrepreneur, in Los Angeles, California. His middle name, “Dash,” was originally a nickname for his late-grandfather Robert Kardashian and is also the name of his mother’s clothing store. Mason became a big brother on July 8, 2012 when baby sister Penelope Scotland Disick was born.