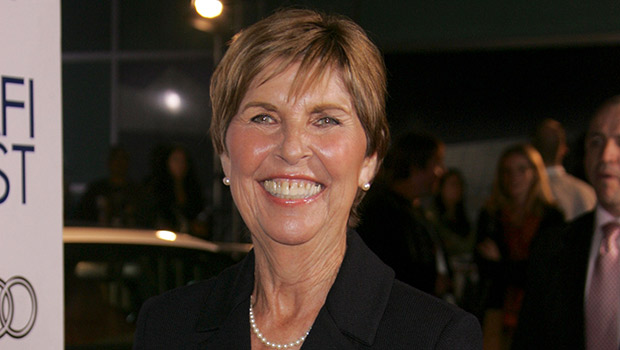 Bio:Mary Lee Pfeiffer (born in Jefferson Co., Kentucky on September 22, 1936) was an American teacher and the mother of actor Tom Cruise. She died peacefully in her sleep in February 2017.

Best Known For:Mary Lee Pfeiffer was best known for being the mother of Tom Cruise.

Pfeiffer was a special-education teacher, and was married to electrical engineer Thomas Cruise Mapother III, Tom’s father, before divorcing him in 1974. She raised Tom and his three sisters Lee Ann DeVette, Cass Mapother, and Marian Henry and remarried to Jack South in 1978.