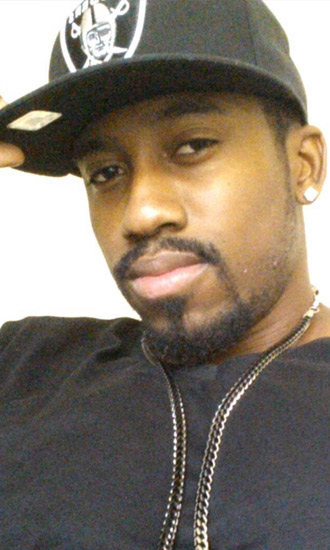 Bio:Marquette King (born Marquette King Jr. on October 26, 1988 in Macon, Georgia) is an American football player. He is the current NFL punter for the Oakland Raiders. Marquette started playing football in college at Fort Valley State, and dabbled in different positions like wide receiver before being drafted as a punter by the NFL in 2012. Marquette signed a two-year deal with the football league, replacing player Shane Lechler. During the 2016 season, Marquette was rumored to be getting cozy with Kim Kardashian.

Best Known For:Marquette is best known for allegedly getting close to Kim and playing for the Raiders.

Personal Life:Once the Kim and Kanye West divorce rumors started swirling, fans thought she was getting close to Marquette. The NFL star responded by posting a middle finger picture on his Twitter. Marquette is said to be single, and does not have any children.