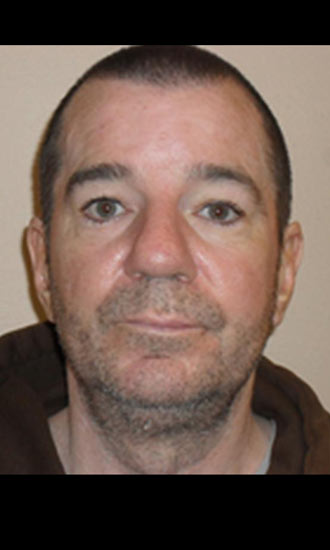 Bio:Mark McDaniel (born in 1961 in Georgia) is a registered sex offender who was convicted of aggravated child molestation an 8-year-old girl  on May 20, 2004. It was later revealed that his victim was the daughter of this then-girlfriend, June Shannon, one of the stars of the hit redneck reality television show Here Comes Honey Boo Boo. He served 10 years in prison, and was released in March 2014.

Personal Life:In 2004, Mark was dating June when he was convicted of molesting her daughter, Anna “Chickadee” Shannon, then just 8 years old. He was sentenced to 10 years in prison, and when he was released in March 2014 he reportedly rekindled his romance with June — despite the fact that she was in a long-term relationship with Honey Boo Boo’s father, Mike “Sugar Bear” Thompson. After June and Sugar Bear split, she was photographed with Mark multiple times.