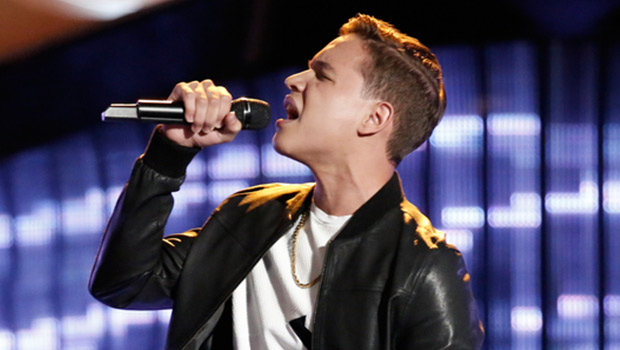 Bio:Mark Isaiah (born in 1997 in New York) is an American singer. After years of being too nervous to pursue music, Mark entered and won a Justin Bieber Never Say Never concert when he was 14. He auditioned for season 12 of The Voice and picked Adam Levine as his coach. Mark made it to the top 10, but was eliminated ahead of the semifinals.

Best Known For:Mark is best known for being a contestant on Season 12 of The Voice.

Personal Life:Mark lives with his parents and little brother, Roby, who he shares a passion for music with.