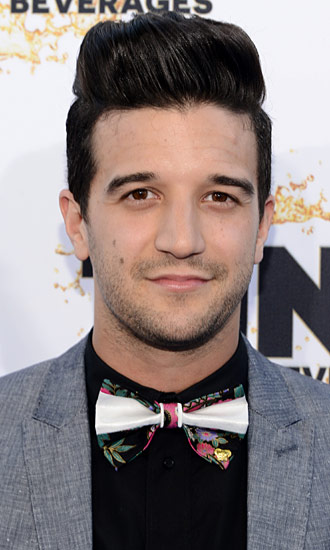 Bio:Mark Ballas (born Mark Alexander Ballas Jr. in Houston, Texas on May 24, 1986) is an American dancer, who has competed on Dancing with the Stars since 2007. He is also an actor as well as a singer/songwriter and released his first album HurtLoveBox in March 2011. Additionally, Mark starred as the lead in Broadway’s Copacabana and in the UK’s Maria de Buenos Aires and Buddy, The Buddy Holly Story. His acting credits also include Harry Potter: Harry Potter and the Sorcerer’s Stone and Melissa & Joey.

Best Known For:Mark Ballas is best known for competing on Dancing with the Stars. He won in 2009 on season eight with Shawn Johnson

Personal Life:Mark Ballas was dating his season five partner, Sabrina Bryan from Cheetah Girls, but their relationship did not last. In 2008, he dated American Idol alum, Joanna Pacitti. Then in April 2011, he stepped out with another Idol alum, Pia Toscano — the two dated until September. He married musician BC Jean on Nov. 25, 2016.