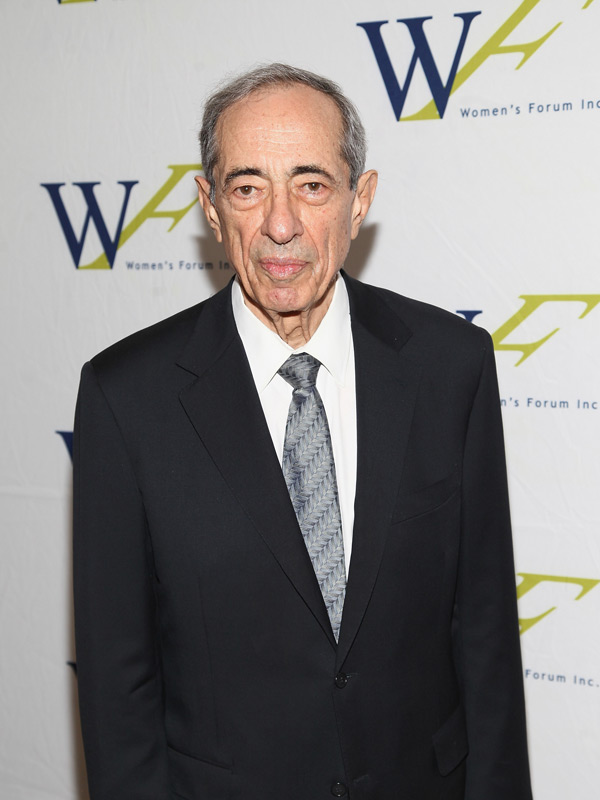 Bio:Mario Cuomo (born Mario Matthew Cuomo in Queens, New York on June 15, 1932) was an American politician. He was a member of the Democratic Party and served as Governor of New York from 1983 to 1994. He was Lieutenant Governor of New York from 1979 to 1982 and Secretary of State of New York from 1975 to 1978. Although he was widely considered, Mario never ran for President of the United States. After his governorship, he wrote two books — Why Lincoln Matters and Reason to Believe. He died on Jan. 1, 2015, only hours after his son Andrew was sworn in for his second term as governor.

Best Known For:Mario is best known for being the governor of New York for three terms.

Personal Life:Mario married his wife Matilda in 1954. They had five children together — Andrew, Chris, Margaret, Madeline and Maria.

What Is A Brazilian Wax: What To Know Before Getting Your First Treatment