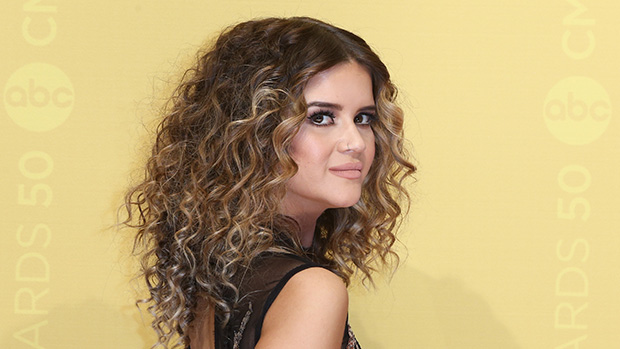 Bio:Maren Morris (born Maren Larae Morris in Arlington, Texas, on April 10, 1990) is an American country singer. After growing up in the Dallas area, she discovered a passion for singing and songwriting at an early age, beginning her music recording career in 2005. Since moving to Nashville to pursue a career in country music, Maren has landed a record deal with Columbia Nashville, under which she released her debut album, Hero, on June 3, 2016. Despite Maren’s up-and-coming status, Hero debuted at No. 1 on Billboard’s Top Country Albums chart. She is currently opening up for Keith Urban on his Ripcord tour along with Brett Eldredge.

Best Known For:Maren is best known for her hit single, “My Church,” which hit No. 1 on the Billboard Country Digital Songs chart.