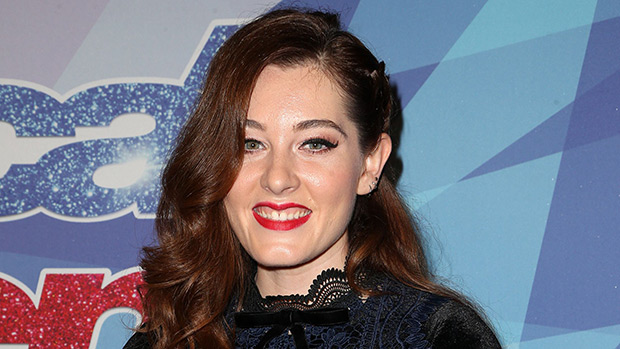 Bio:Mandy Harvey (born January 2, 1988 in Ohio) is an American singer on America’s Got Talent. Mandy first wowed the panel of judges in her audition, where she sang an original song while playing a ukulele and revealed she was deaf. Judge Simon Cowell was so wowed by her performance, she received his Golden Buzzer and was sent straight to the live shows. She has since sang only original songs and in her semifinals performance, Mandy signed a full song she wrote called “Release Me.”

Best Known For:Mandy Harvey is best known for her unbelievable story and journey on America’s Got Talent.

Personal Life:Mandy was born with hearing problems and had several surgeries as a child to try to correct them, but fully lost her hearing when she was 19due to a connective tissue disorder that effected her nerves and left the program. At that time, she was majoring in music education at Colorado State University, but left the school because of her deafness. In 2008, Mandy ran into a professor from CSU who introduced her to jazz pianist Mark Sloniker who taught her to fall in love with music again. Mandy’s dream is to perform at the Kennedy Center in DC. She is an ambassador to No Barriers non-profit organization, helping those with disabilities.