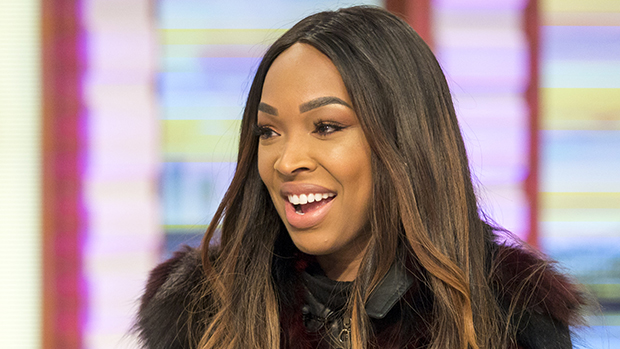 Best Known For:Malika Haqq is best known for being best friends with Khloe Kardashian. She made headlines on Sept. 19, 2014 when a report claimed that Khloe had dumped ex French Montana for having a secret “texting relationship” with Malika behind her back.

Personal Life:Malika Haqq has a twin sister named Khadijah. Khloe is so close with Malika and Khadijah Haqq that she once said she considers them her “sisters.”