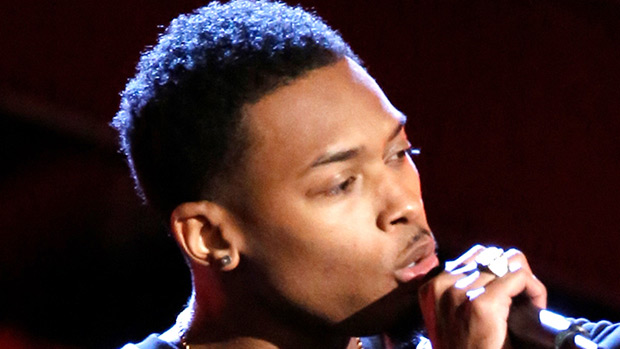 Bio:Malik Davage (born on January 10, 1993 in Washington D.C) is an American singer. He was urged to start singing at his brother’s encouragement, and joined the All-City honors chorus in middle school. He appeared on BET’s 106 & Park and started releasing music on his own before auditioning for season 12 of The Voice, which premiered in Feb. 2017. Malik chose Adam Levine as his coach on the show, and was eliminated in the Knockout Rounds.

Best Known For:Malik is best known as a contestant on season 12 of The Voice.

Personal Life:Malik was raised by a single mother and has a daughter named Paris.