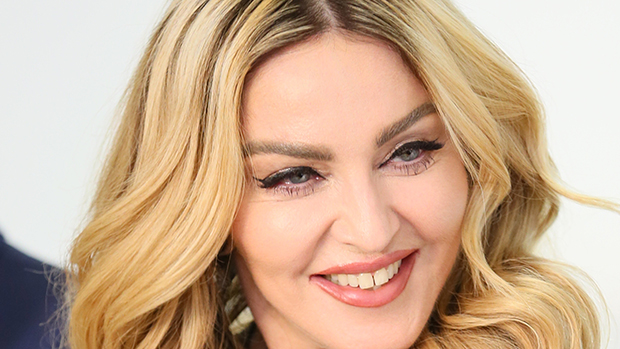 Bio:Madonna (born Madonna Louise Ciccone in Bay City, Michigan on August 16, 1958) is a singer-songwriter, producer, dancer, and actress. She began her music career in 1983 with her debut album Madonna. During the 1980s, Madonna dominated the music charts with her own defining musical pop style. She has had several number one hits such as “Like a Virgin,” “Papa Don’t Preach,” “Like a Prayer,” Vogue,” “Hung Up,” and “4 Minutes.” She has sold over 300 million records worldwide and Guinness World Records named her the world’s top-selling female recording artist of all time.

Personal Life:Madonna married actor Sean Penn in 1985. Two years later, the couple filed for divorce. In 1996, Madonna gave birth to her daughter, Lourdes Leon, whom she had with her personal trainer. In 2000, she married Guy Ritchie. The couple had a son Rocco John Ritchie and adopted a son, David Banda in May 28, 2008. In October of the same year, Madonna and Ritchie filed for divorce. Madonna dated Brahim Zaibat for three years until Dec. 2013. In Jan., she started dating 24-year-old backup dancer Timor Steffens.