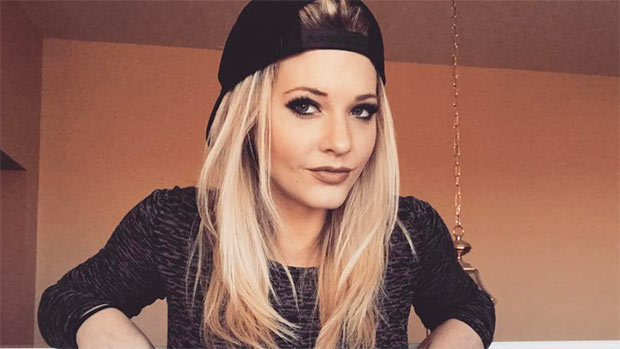 Bio:Madison Channing Walls (born September 30, 1990 in Austin, Texas) is an American child actress and reality star. She’s best known for appearing on the Real World: Skeletons during the 30th season. Madison revealed that she recovered from a heroin addiction two years prior to her stint on the hit MTV show. She is also recognized for her large social media following.

Personal Life:Madison started a long distance relationship with her Real World co-star Tony Raines after their season ended and they announced they were expecting a child together in Aug. 2015. Before the baby was born, Madi and Tony split, but remained amicable. The pair’s daughter, Harper, was born in Feb. 2016. In March 2017, Teen Mom 2 star Javi Marroquin revealed that he was dating Madison.